by Abdullah Raaj
in Top Mentors

Having a career in the entertainment world is a dream for many young people. Although they think of it as a long-term prospect, most of them become demotivated and end up pursuing other career options. In Alexandra Creteau’s case, she wanted to be a professional actor since childhood. Despite her humble upbringing, Alexandra’s determination, dedication, and motivation helped her a lot in her quest to become a professional actor. She was born in Chernivtsi, Ukraine. However, she is a Russian national. Her educational background involved majoring in Civil and Criminal law. She graduated with those majors at the age of eighteen. After completing her degree, she moved to Russia with her family to be closer to her relatives.  During her time in Russia and Ukraine, she participated in Karate-do and Kickboxing competitions and won numerous awards. 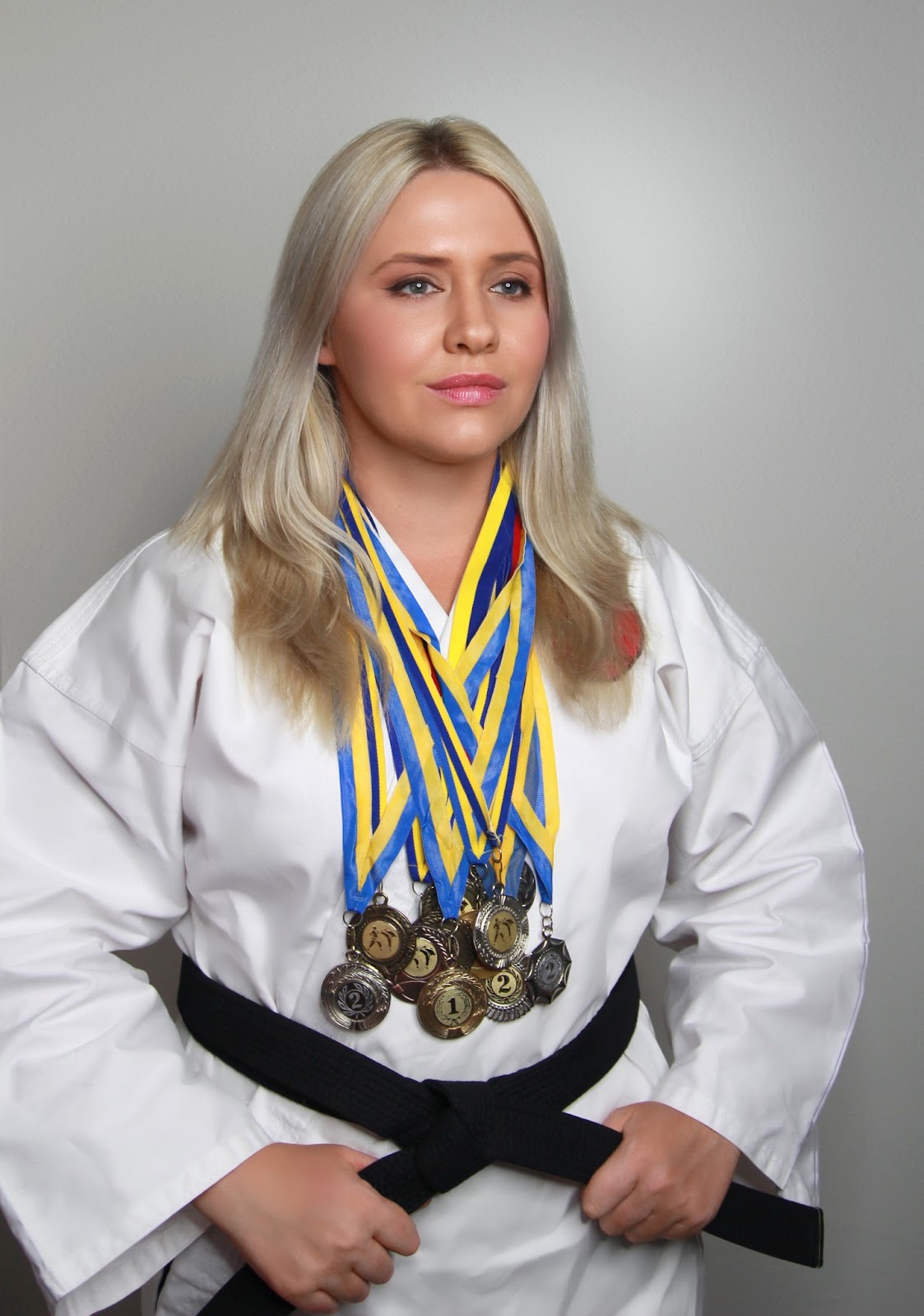 After living in Russia for three years, Alexandra relocated to the USA alone. She was only 21 years old back then. She began her modeling career there and started doing YouTube, emerging as a social media influencer.

Later, Alexandra Creteau fell in love with acting; she began performing in short movies and indie films. In 2012, she played a lead role in a horror movie called Night of the Naked Dead. She acted in several other short and feature-length films. She also did stand-in roles in big movies such as X-Men New Mutants and American Horror Story (the tv show).

Although Alexandra is primarily an actor, she is also interested in creating film content. She also contributed to the making of the short film The Imperfect Seduction in 2013. It truly shed some light on her creative attributes. Alexandra demonstrated her multi-faceted creative abilities by directing, writing, and acting in the same film. This movie revolves around a pizza delivery girl who becomes trapped by a violent, predacious customer. Her skills behind the camera fully captured the Stockholm Syndrome as she ends up creating a psychological connection with the violent kidnapper in the movie. Alexandra’s passion for writing continued to grow as she co-wrote Miami Scandal: A Crime Interracial Romance, which is available on amazon. 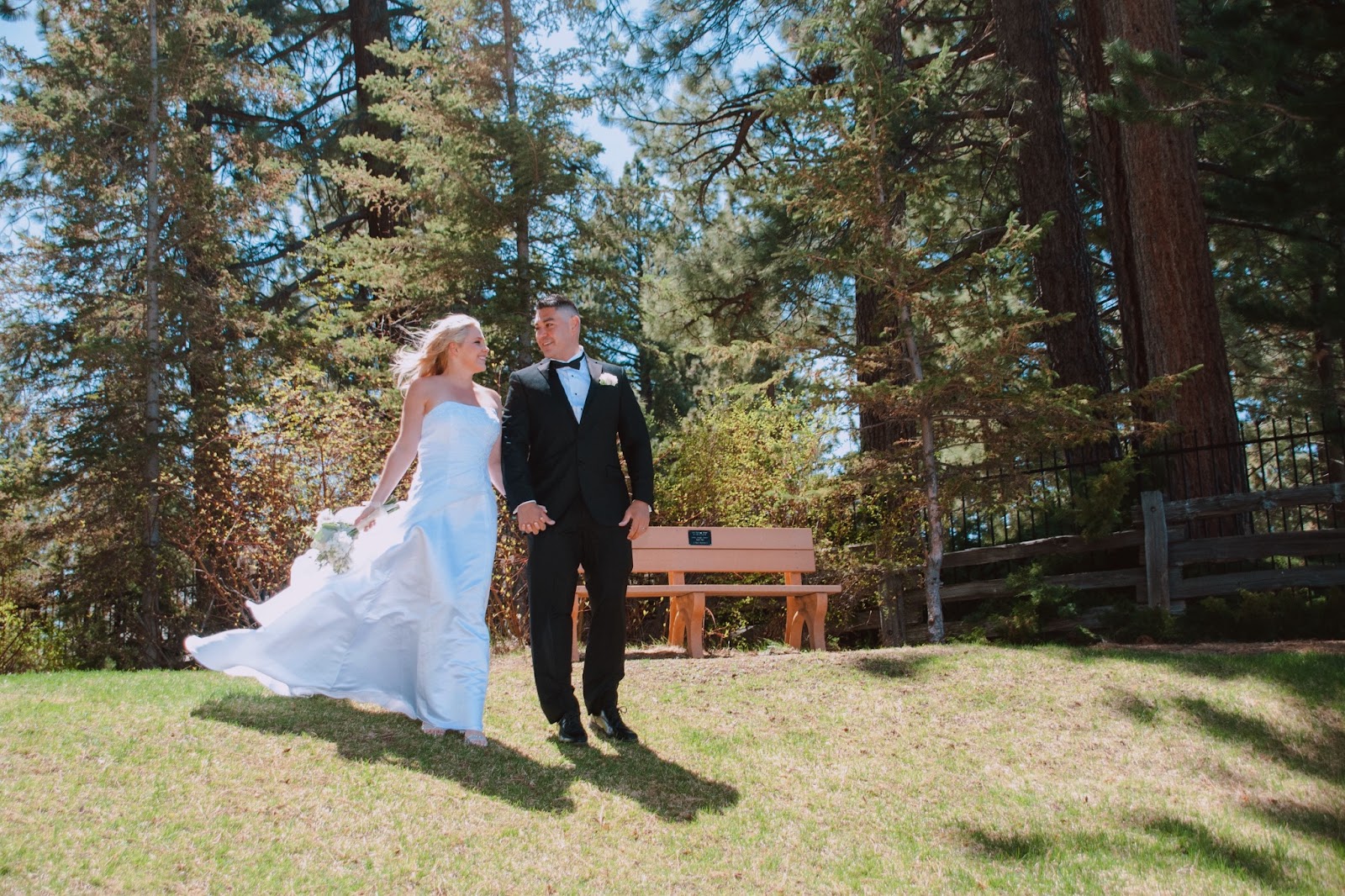 While playing different roles, she has shown her martial arts skills in various shows. For instance, when she played an assassin, hit-woman, or a Russian secret spy, her fighting and martial arts skills truly shone through. When Alexandra Creteau is not acting, she creates motivational and inspirational YouTube content together with  David Murrietta Jr, her husband. The couple recently had a small wedding ceremony on May 08 at Regan Beach, Lake Tahoe. The two are making plans for reception in August, where they will invite friends and family. Their content aims to empower people in challenging times, hence uplifting their spirits by giving them hope.

Abdullah Raaj is the founder of Ventures Bite, a global digital marketing agency. He is a serial entrepreneur and an expert in the field of Development and Marketing and is considered a "Marketing Specialist" by his peers

Christopher Laird’s new book ORIGINS 4: THE RISE OF MYKIA is out now

Everyone who has gotten somewhere in life has had some help along the way. At some point, there was...

The violence against women and children is not surprising; many instances like this tend to get lost in the...

Hetal Nagaraj, a Living Example of how education, experience, expertise, and exposure Can Transform Your Life!

The essential key to sticking to the idea of success is possessing the respective personality traits and ensuring that...

What Are The Qualities of A Successful Educator? Let’s Find Out

An educator is someone who goes beyond the subject material they teach and can teach students about matters outside...

Tara L. Prater: Redirect The Course Of Your Fitness Journey By Looking Inward Into Your Spirit